Integration and Rehabilitation of Physically Challenged

In 2000 Dr. Wani heard about a boy with no hands and no legs writing beautiful notes holding a pen in his teeth. Dr. Wani was curious to meet this interesting determined individual. This was at the Helpers of the Handicapped in Kolhapur (HOH). 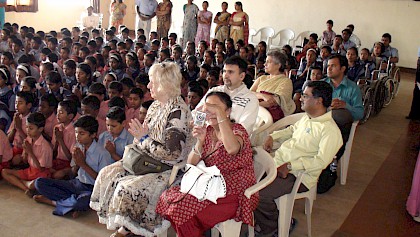 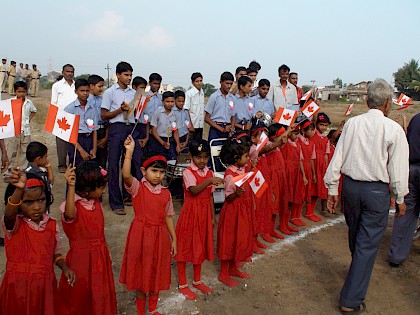 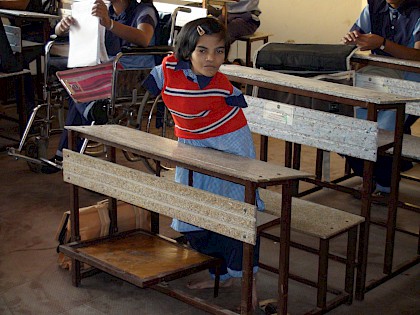 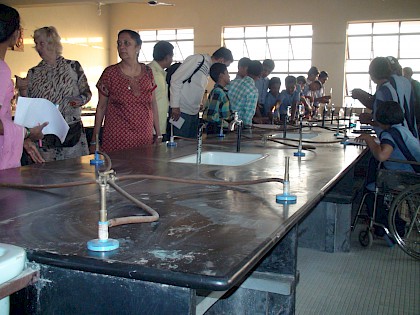